French judge and former Member of the European Parliament

Joly was Vice-Chair of the Panama Committee of Inquiry and was also a key contributor to the film The Spider’s Web which exposed the City of London as the money laundering capital of the world.

Joly has been an investigating magistrate in a number of high-profile corruption cases including the Elf Scandal which the Guardian newspaper described as “the biggest fraud inquiry in Europe since the Second World War”.

Joly is a vocal supporter of Julian Assange and his role in uncovering state corruption. In this clip, Joly thanks Craig Murray for his coverage of the Julian Assange trial which allowed everyone to understand what was truly going on. 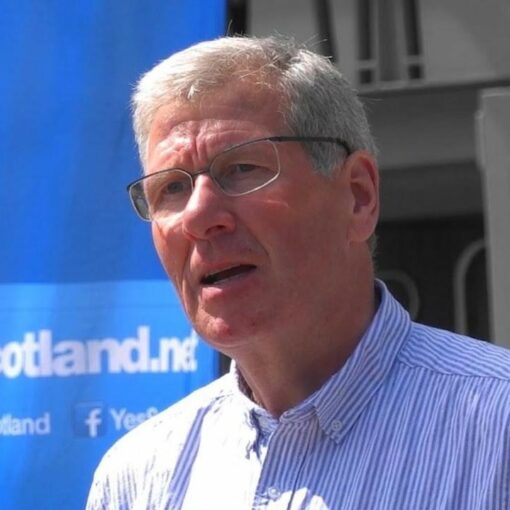 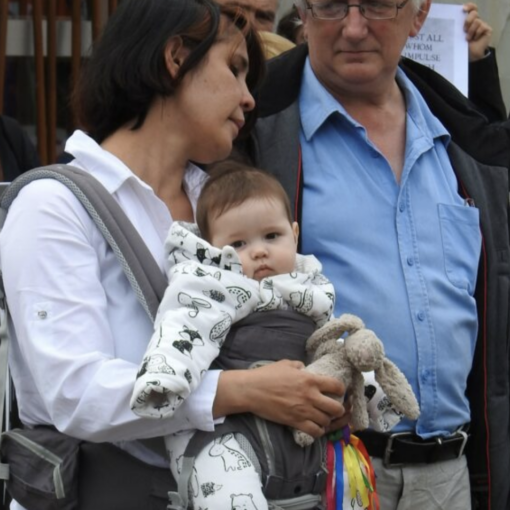 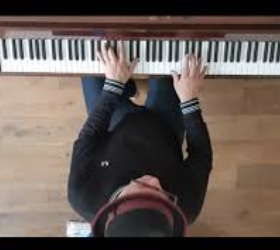 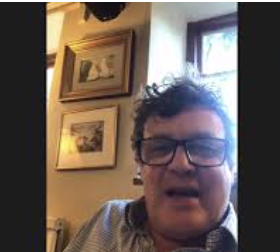