NEW BLOG: Kenny MacAskill – Scotland, but not as I know it

This week former Scottish Justice Secretary, Kenny MacAskill MP, writes about the skewed lens of Scotland’s judiciary and what makes a journalist.

There are so many things, both concerning and plain wrong, about Craig Murray’s conviction and imprisonment that it’s hard to know where to begin. […]

Read more and see the full video on our blog…

UPDATE: Craig would like to pass on his sincerest and most heartfelt thanks to all those who sent him messages, letters, and postcards in the last 37 days – all in all over  1000 messages were sent to him in prison over the last month and have made his life inside his rather lonely prison cell much less lonely.

If you’re still waiting for a reply, Craig is working on it and is grateful for your patience and kindness! 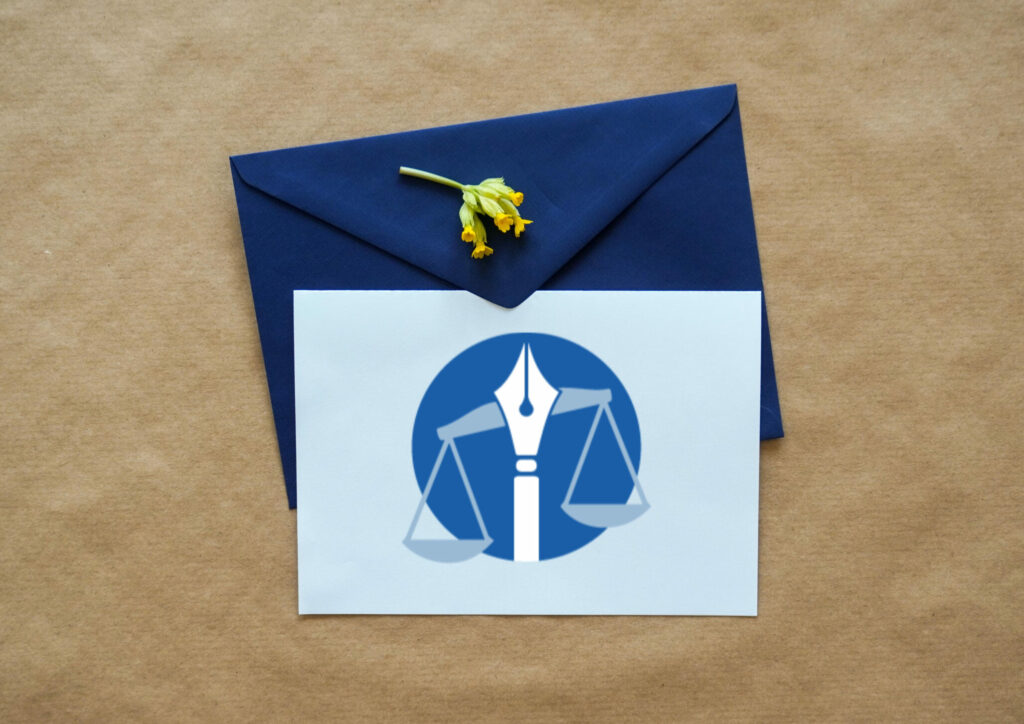 UPDATE: On the 11th and 12th of September, there will be gatherings in support of Craig Murray, Justice, Free Speech and Equality before the law at 9am in Greenock, Town Hall.

Due to this we will not be demonstrating at the High Court in Edinburgh on Sunday the 12th of September. 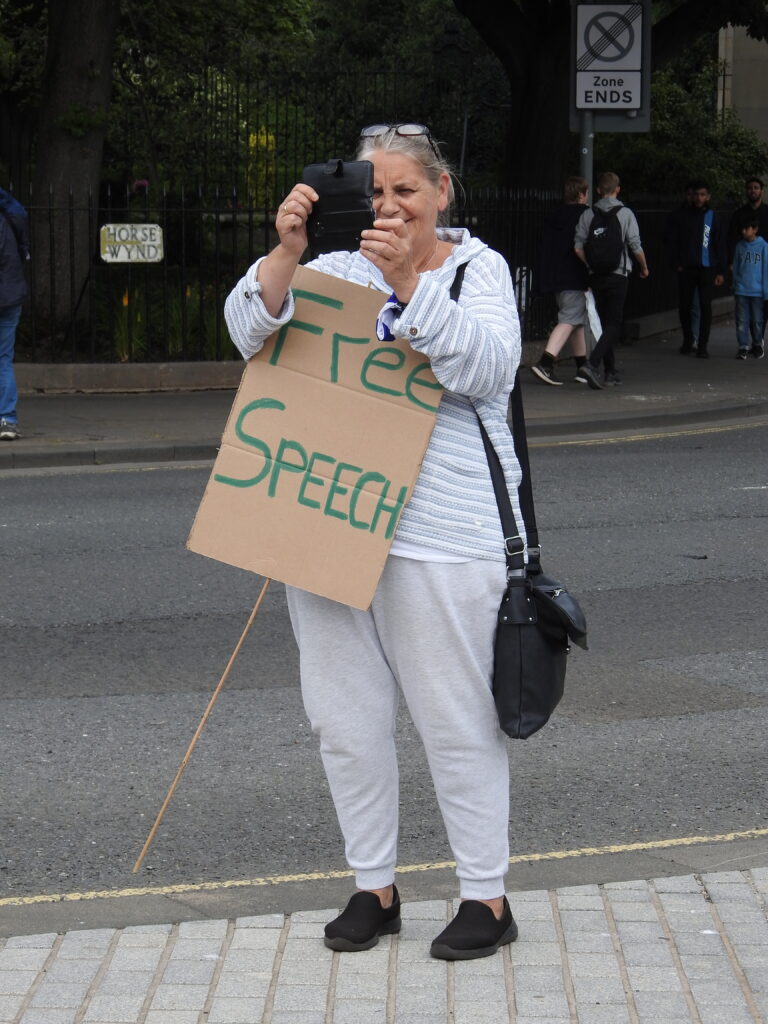 UPDATE: Protest called for 2pm on Sunday the 5th of September at the High Court in Edinburgh.

There are regular protests outside the Scottish High Court on Sundays at 2pm (EXCEPT the weekend of the 11th and 12th of September due to party conferences in Scotland). Everyone who cares about free speech and equality before the law is welcome.

UPDATE: 19th of August 2021 – Campaign Blog – Mythbuster Summary I: Craig and the NUJ

The first in a series of regular updates from the Craig Murray Justice Committee at Campaign Blog – Mythbuster Summary I: Craig and the NUJ. In future collected blog posts can also be found at our Campaign Blog.

Given the sheer volume of overinflated mis- and disinformation in the Craig Murray case, the Craig Murray Justice committee has decided to post a series of themed mythbuster summaries clarifying a certain topic, once a week.

Given both questions about Craig’s NUJ membership and the concerns around judges musings on the topic of more-equal-than-thou journalists and “journalists in new media” – here is a brief summary of Craig Murray’s history with the NUJ.

Read Full Article: Mythbuster Summary I: Craig and the NUJ

Craig’s wife Nadira writes about her first in-person visit to Craig with their two sons and about how Craig is faring in HMP Edinburgh.

My husband was incarcerated 12 days ago and today was the first day I and our two sons were able to see him in person. Seeing him was a shock. While we had the reassurance of the HMP Edinburgh’s governor that Craig would be treated as a ‘civil’ prisoner, which ought to afford significant ‘privileges’ compared with the treatment of ‘criminal prisoners’ my husband was dressed in a prison tracksuit when we finally got to see him. He had asked the prison staff about why he had to wear it, given that in his cell he is able to wear his own clothes. He was told that it was to prevent him from potentially escaping in civilian clothes.

We tried to keep our visit light and cheerful, especially for the benefit of my 12-year-old son for whom, out of Craig’s four children this situation is undoubtedly the hardest to deal with. Up until now, he coped okay on the understanding that his dad was spending some time in a sort of two-star hostel arrangement. Today, he saw his father unshaven, slightly unsettled, and in a tracksuit. It upset him – a lot. While the prison officers seemed to think that Craig may be a flight risk if given civilian clothing, his 12-year-old son would be happy to reassure anyone that his dad, whom he has never seen in “sporty lad dad” clothes before today, has never once shown any signs of spontaneous running in any situation. Ever.

When Craig asked for the release-on-tag paperwork from the prison he was told he is not eligible for release on tag because he is not a criminal prisoner. We are still trying to verify that claim and I’m yet to find anyone that can give me a logical explanation for such a potentially absurd rule. Why should my ‘civil prisoner’ husband be deemed a greater danger to the public than a criminal prisoner and how would this fit with the Presumption against short sentences act the Scottish parliament passed in 2018? Why was he not given the paperwork?

Please keep writing to him, your letters and support mean the world to him and make time in prison pass faster than anything else. Thank you for your support and kindness, we all, family, the campaign team and Craig himself deeply appreciate it. And keep speaking out about the injustice of this case: If we don’t then the legal precedent set for the 21st century in Scotland and the UK will not be undone – and it will continue to affect all of us.

UPDATED: With contact information for Craig in prison at the end of the article. 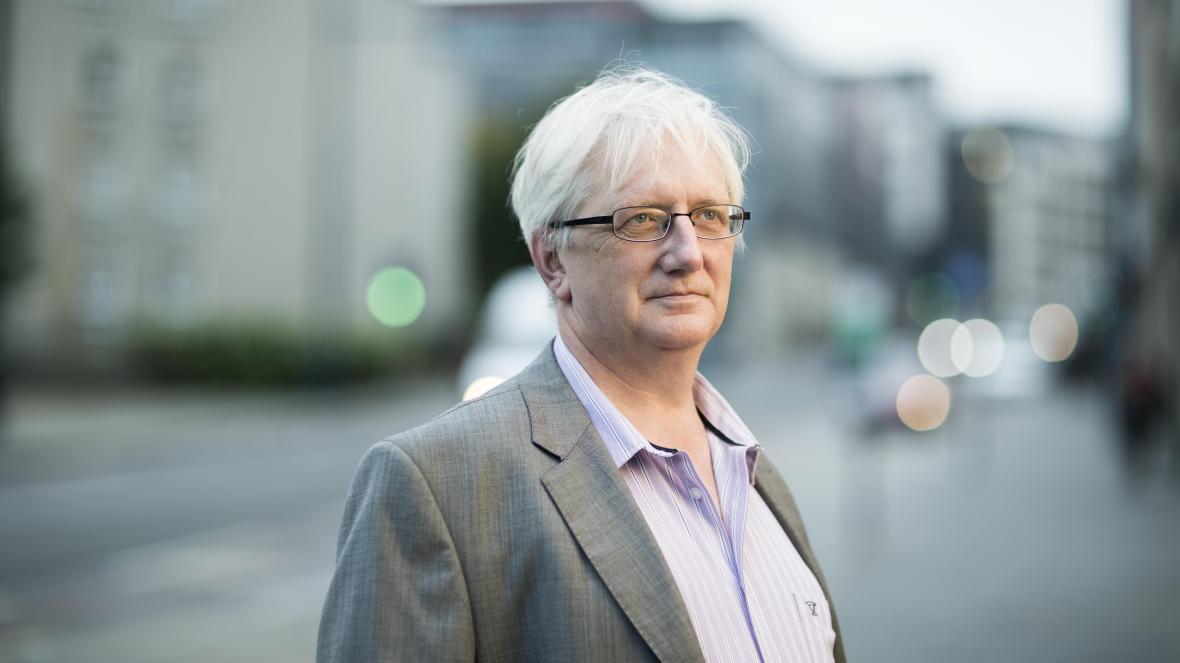 Legal precedent will be set tomorrow as Craig Murray will be the first person to be imprisoned on the charge of jigsaw identification in the UK, and indeed in the entire world. Scotland’s second most senior judge, Lady Dorrian, sentenced Murray to 8 months of incarceration following a contempt of court charge for ‘jigsaw identification’ relating to the trial against Alex Salmond.

In May Lady Dorrian said that in her view Murray had intended to release identities of Salmond’s accusers. Mr Murray has always denied any intent to identify and that anybody was actually identified. Murray had not directly identified any of the accusers in the Salmond trial, but Dorrian argued identification may be possible if his reporting of the case was read in connection with other materials in the public domain.

No one aside from Murray was charged with jigsaw identification in connection with the Salmond case, despite the fact that 81% of respondents in a Panelbase survey who believed that they had learned identities, gave mainstream media as the source of their knowledge. Lady Dorrian specifically stated that bloggers and mainstream media should be treated differently, as mainstream media are self-regulated.

Murray is the first person to be imprisoned in the UK for a media contempt for over 50 years, and in Scotland for over 70 years.

Murray’s imprisonment comes after an announcement from the UK Supreme Court that it will not hear his appeal. Former UK Ambassador to Uzbekistan Craig Murray will surrender himself to Police shortly and begin to serve the custodial sentence handed to him. A public protest against Murrays’ incarceration is planned. Murray’s wife and mother of their 5 month and 12 year old sons Nadira has written an open letter asking for “active and outspoken solidarity from anyone concerned about the loss of freedom of speech and equality before the law”.

Murray had recently been called as a witness in a case brought by Spanish state prosecutors against UC Global for allegedly acting on behalf of the CIA in covertly spying on Julian Assange in the Ecuadorian Embassy. Material before the Spanish court includes several hours of covert surveillance video of Murray in private conversation with Assange on the future of Assange and Wikileaks. The Scottish court removed Murray’s passport expressly to prevent him traveling to Spain to testify.

“I go to jail with a clean conscience after a Kafkaesque trial. I genuinely do not know who I am supposed to have identified or which phrases I published are said to have identified them, in combination with what other information in the public domain. This judgement will have a chilling effect on reporting of the defence case at trials, to the detriment of justice, and the different treatment of bloggers and approved media is sinister. I carefully protect the identities of the accusers in my reports. I believe this is actually the state’s long sought revenge for my whistleblowing on security service collusion with torture and my long term collaboration with Wikileaks and other whistleblowers. Unfortunately important free speech issues are collateral damage.”

Murray and the Craig Murray Justice committee have both signalled their intention to continue to resist the penalty handed to him by continuing to appeal to the European Court of Human Rights via all routes required. They are particularly concerned that in her opinion Lady Dorrian implied that bloggers and public commentators like Murray ought to be punished more severely than mainstream journalists for the same offense. Ellen Joelle Dalzell, coordinator of the Craig Murray Justice campaign group stated:

“The sentence handed to Craig Murray not only sets legal precedent in terms of a custodial sentence for the charge of jigsaw identification, it represents an attack on free speech in general, and a tangible threat to the free reporting of legal trials in particular. The judgement is excessively punitive, is likely to have severe implications for Murray’s poor health and represents a dangerous precedent for journalists and other writers who seek to fairly report or comment on matters of public law.”

A tearful farewell to Craig Murray with his supporters singing ‘Auld Lang Syne’ as he hands himself in to the police at St Leonards Police Station, Edinburgh to begin his 8 month sentence for reporting on the Alex Salmond case. Journalism under threat in Scotland and the UK. pic.twitter.com/X38Rf8opwA

Any letters to Craig can be addressed to

(Please remember, letters you sent to us for Craig via craigmurrayjustice@gmail.com have already been forwarded to him via snail mail!)

There also is a volunteer and family-service run provided by the below website, that allows users to send emails. A single message costs 40p and an additional 25p means a reply sheet is included.

Official campaign account in support of Craig Murray @craigmurrayorg, freedom of speech and equality before the law. ⚖️

This morning Kenny MacAskill @eastlothianmp raised Craig Murray's @CraigMurrayOrg case in the House of Commons with Attorney General Suella Braverman. She has offered to meet with MacAskill to further discuss this "vitally important" matter.

This morning Kenny MacAskill @eastlothianmp raised Craig Murray's @CraigMurrayOrg case in the House of Commons with Attorney General Suella Braverman. She has offered to meet with MacAskill to further discuss this "vitally important" matter.