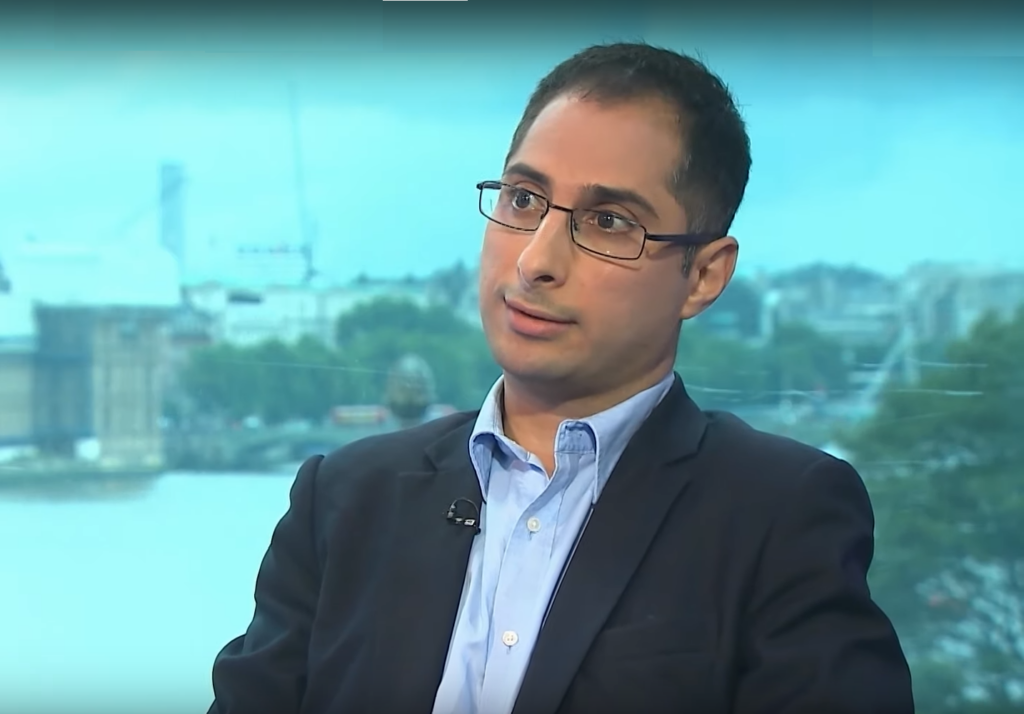 I have to admit when Craig Murray was found guilty of the rather nebulous charge of “jigsaw identification” in March of this year I was more than a little surprised.

As both a journalist and a former law practitioner I find Craig’s trial, let alone his conviction, to be part and parcel of the ongoing assault on the free press in the UK and the right of the wider public to know what is occurring within the halls of power.

That Craig’s case is occurring amidst the ongoing prosecution of award-winning journalist and publisher Julian Assange, who faces over 170 years in prison in the US for the crime of obtaining and publishing truthful information, should be lost on no one.

The message that I have been getting from cases such as these is that some journalists will be able to report on stories and remain relatively unscathed (for now) whilst others risk the full weight of the state crashing down upon their heads.

My reporting is generally quite critical of the foreign policy of countries like the UK and the US, the state of perpetual war that our governments keep us in, the shrinking of our public spaces and civil liberties, and the perpetual expansion of the national security state.

As it happens, these are the very topics that publishers and journalists like Julian Assange and Craig Murray tend to focus on. It is axiomatic that the negative attention they’ve received from various governmental authorities directly correlates to the intensity with which they speak truth to power as they see it, and reveal the secrets of the powerful.

I have interviewed numerous national security state whistle-blowers including former CIA officers John Kiriakou and Jeffrey Sterling. Among the things they agreed upon was that “win or lose” the process (i.e. media smears, arrest, detention, prosecution) itself is often the punishment. Those targeted by the state often lose their jobs, their pensions, their savings, even their marriages, whether or not they spend an extended period of time in prison.

In the case of Craig, as in the case of Julian, there is a veneer of legality and common sense to the charges, especially from the perspective of those not really thinking about them in any great detail. But once one starts to pull at the threads, it becomes increasingly less clear that these prosecutions have anything to do with upholding the Rule of Law.

In short, three Scottish judges determined that while Craig did not actually identify any protected witnesses when covering Alex Salmond’s trial – Salmond was ultimately found not guilty on all of the charges in a trial marred with credible accusations of conspiracy and governmental misconduct – Craig was nonetheless found guilty of publishing information “likely to result” in their identification, either on its own or even in combination with other pieces of information that someone might already know or have obtained from elsewhere.

Perhaps I should not have been shocked when the same three judges sentenced Craig to an eight-month prison sentence. A prison sentence which ignored the amorphous nature of the offence and the lack of any clearly defined legal boundaries.

There is no universally agreed-upon test for determining whether one has engaged in “jigsaw identification”. He is the first person to ever have been convicted under the charge. In no small part, no doubt, because of the nebulous nature of the offence. On top of which, this will be the first example a court in Scotland has ordered the incarceration of a defendant convicted of “media contempt” in over 70 years.

Perhaps most perplexing of all was the UK Supreme Court’s recent decision to refuse permission for Craig to appeal his conviction. The highest court in the land appears to have been unswayed by the novel nature of the case nor the significance of its impact on press freedom, digital and media rights and the wider freedom to receive and impart information (as enshrined in Article 10 of the European Convention of Human Rights).

That anybody might have identified a witness is entirely theoretical, of course. Nobody is actually alleged to have identified any of the witnesses from Alex Salmond’s trial, in whole or in part, from reading any of Craig’s articles. No witnesses were called to testify that they had been able to identify any of Salmond’s accusers from Craig’s blog.

There is a Kafkaesque feel to the whole matter since it is accepted by all of the parties that Salmond’s trial was not impacted upon in any way as a result of the articles.

The problem, which the UK Supreme Court refused to address, is that there is no clear legal standard to apply when attempting to decide whether a member of the public could piece together the identities of the protected witnesses like a jigsaw puzzle.

The three judges who decided the case – three of the most senior judges in Scotland – accepted that the test for jigsaw identification was not settled law. Who is the abstract person that they claim to be “likely” to be able to identify the witnesses? Someone who already knows the witnesses’ including where they work and their relationship to Alex Salmond? Or, someone who doesn’t know them and is an everyday member of the UK public?

The answer to this question matters greatly, because if the test is the latter one then Craig should have been found not guilty. If the test of jigsaw identification is the former one, then, to quote Craig’s appeal arguments, “no media organization could report the barest details of the case without risking identifying a complainant to someone who might know her or the accused”.

The very fact that the answer to this question wasn’t clear at the outset of the trial surely should have resulted in the court erring on the side of the defendant. In dubio pro reo  (“When in doubt, decide in favour of the accused”) is a centuries old legal maxim.

Alas, it did not seem to apply to Craig.

That Craig appears to have been singled out, (he was highly critical of the charges against Salmond for being “politically motivated” whilst other mainstream journos who arguably published more “jigsaw identification” information in their articles without being charged) adds to an increasingly claustrophobic environment for those who wish to challenge received wisdoms, speak truth to power and hold a mirror to society.

Just like Craig Murray, Julian Assange had his journalistic bona fides questioned by the judges in their cases as well as by the prosecutors and media commentators more broadly. A fact which the courts in both cases used against the defendants. Both defendants are accused of crossing the line from legitimate journalism to criminal activity. Yet in both cases it is quite difficult to see the charges as anything other than examples of selective prosecution against those whose views do not comport with those of the establishment.

As a journalist who publishes primarily among independent and alternative news sites, I find it difficult not to feel like the walls are closing in on those of us who seek to write about stories that are either poorly covered, not covered at all or simply from a perspective not generally seen through UK and US establishment press.

When even the courts are not clear about where the line is regarding what can or cannot be written about an ongoing trial (or even potentially after the trial has even been concluded and the verdict is out) how is anybody else expected to?

There is another thing that Kiriakou and Sterling both agreed on when I spoke to them. State overreach can often backfire by further radicalising those being targeted as well as members of the wider public who become increasingly incensed by what they see as disproportionate and unjust behaviour.

It is more often than not the actions of the powerful that end up discrediting the very institutions whose secrets they seek to defend.

A point very much worth remembering. 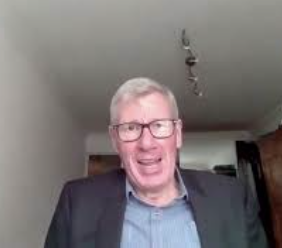 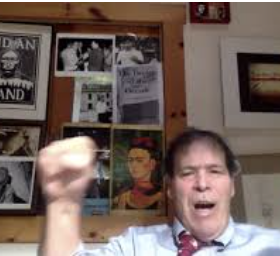 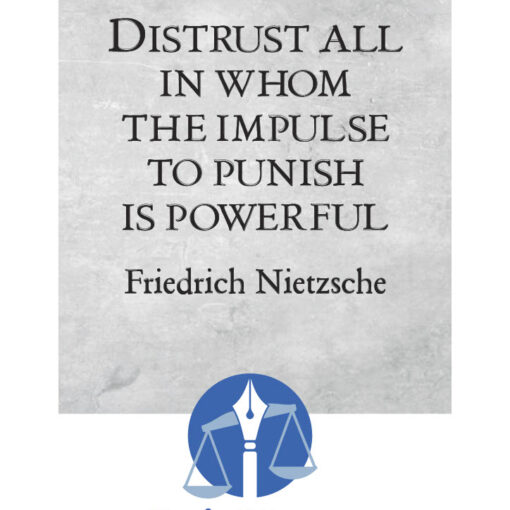 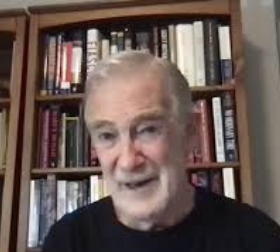